How many species of spiders exist?

Did you know there are more than 40,000 species of Spiders found in the world? Even though there are many similarities among them they are diverse enough to gain their own further categories. That can make it very hard to identify what type of Spider you happen to be in contact with. As a general rule most people just shy away from any type of Spider must in case.

All Spiders have 8 legs and at least 4 pairs of eyes. Some of them have extra pairs of eyes. It is said that all species also have the ability for the young to regenerate a limb if it is broken off. Yet the adults won’t have this ability so that can be a danger if they are trapped or attacked by a predator.

Only a very small number of Spider species have venom strong enough to harm a human. Some of them feel like a bee sting and others will make you very ill. It is a myth that a spider can kill you in seconds. Yet such rumors continue to be a huge part of what circulates in various types of materials out there.

There is plenty of variety among Spider species when it comes to their coloring. The stripes and bright colors help them to have a type of defense for hiding in plain sight in their natural habitat. By learning about the various color schemes you can also find out what species of Spiders pose a real threat to you.

In general most people don’t like Spiders. They often miscategorized them as a type of insect. They don’t belong to that group though due to the fact that they lack antennae. Experts love to study various types of Spiders to see why they act a certain way. However, we don’t have all the answers yet.

For example why do some Spiders create a web one way and then others do it differently? Why are some females known to consume the males after mating? All Spider species live on their own too so they don’t have any real need for socialization like so many other living things in the world do.

On average most Spider species have a very short lifespan. This can be about 2-3 years in the wild. Yet they can live for more than 10 years in captivity. It just goes to show you that there is definitely a difference between their living conditions out there in the wild that makes it had to survive even as an adult. 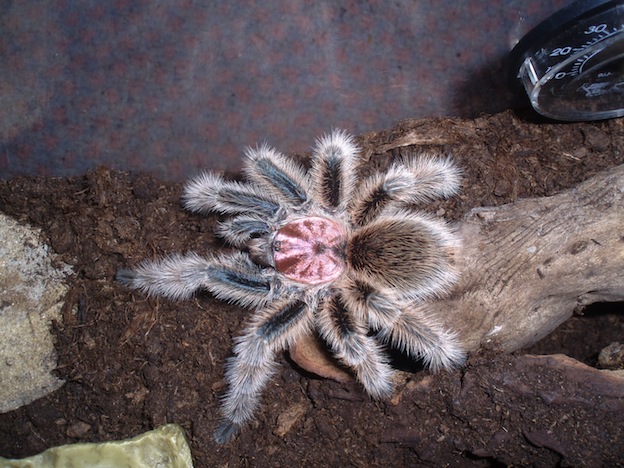 There are many different predators out there that feed on various Spider species. They include wasps, birds, toads, monkeys, and lizards. What will be a threat really depends on the species of Spider and the location. Even though Spiders move slowly, they do have some natural defenses that help them to have a fighting chance of escaping.

All Spider species are able to contribute to the environment. They take care of many volumes of insects. Without them feeding on them we would no doubt have an epidemic of them being a nuisance. Yet most people are more willing to get rid of Spiders than they are to take care of various insects around them.

The future is very uncertain for some species of Spiders. This is due to the fact that they are being depleted of their environment. Yet getting a good count regarding how many of them remain is also difficult. There aren’t many people out there though with a desire to help improve the living conditions for the various Spider species.